In the final hour of 14th April 1912 the RMS Titanic, on her maiden voyage from Southampton to New York, collided with an iceberg and ‘the unsinkable ship’ slowly sank. It was one of the most tragic disasters of the 20th Century. 1517 men, women and children lost their lives. 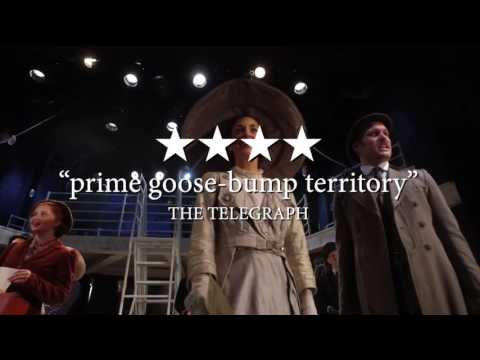 A brilliantly scaled-down chamber version of the piece, directed by Thom Southerland who won renown here for knock-out revivals of Parade and Mack and Mabel.

Musical theatre specialist Thom Southerland, who has staged the likes of Parade so stylishly at the Southwark Playhouse, marshals a 20-strong cast to perfection.

Director Thom Southerland gives us a raw human view of the famous story that expertly captures the essence of the age and the spirit of those aboard, assembling a talented cast who present this well known story as we are watching it for the very first time.

This is a gripping, ambitious ensemble piece and, with a steady hand and a gimlet eye for detail, the director steers it on a course to success.