Music and Lyrics by Richard Adler and Jerry Ross

The Pajama Game was awarded the 1955 Tony for Best Musical and, over half of a century later, claimed the award for Best Revival of a Musical, proving that the story is truly timeless. With an energetic score by Richard Adler and Jerry Ross (Damn Yankees), The Pajama Game is brimming with songs and dances that have become musical theatre standards, including "Steam Heat" and "Hernando's Hideaway." 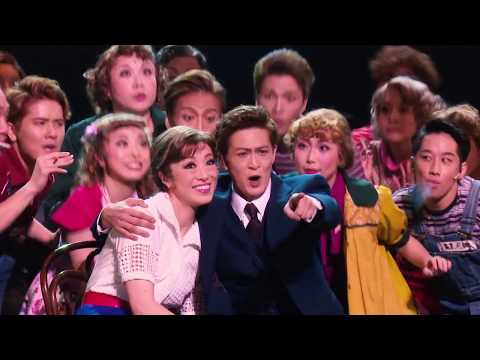 Thom Southerland has a winner on his hands.

One of the best musical theatre treats in London.

Director Thom Southerland and choreographer Sally Brooks keep things on the move in a Fosse dance-style that gives the show a great lift.

Southerland is making an increasingly well-argued case to be the best young theatre director around and so he proves once more here, with another delightful production.

Theatre at its wittiest, snappiest and most thoroughly enjoyable in town...