It is the turn of the 20th Century in New York. An era is exploding. A century is spinning. And the people are moving in rhythm and rhyme to the music of Ragtime. Based on the novel by E.L Doctorow, Ragtime weaves together the story of three groups in America, represented by Coalhouse Walker Jr, a Harlem musician; Mother and her white, middle class family in New Rochelle; and Tateh, a Jewish immigrant who has come to America with his daughter seeking a new life. Their fictional lives become dramatically intertwined with one another as well as with historical figures including Harry Houdini, Booker T. Washington, JP Morgan and Henry Ford. 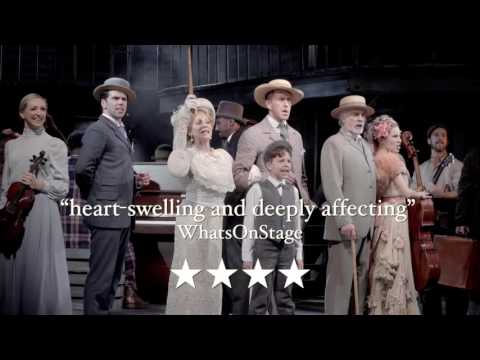 There might be a better night in in the West End just now - but I doubt it!