In a major musical adaptation, for the very first time, Frank McCourt’s memoir Angela’s Ashes will, this summer, be brought to the stage in an emotional telling of a childhood in Limerick and beyond, featuring unforgettable songs and melodies, told with a rare lyricism and a warm inimitable sense of humour. 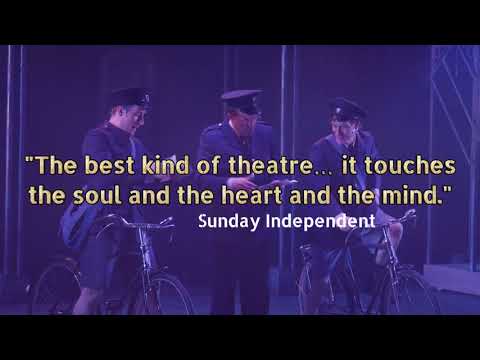